Since 2015 the Championships also now includes an Individual Strokeplay Championship which is played over 18 holes on the opening Sunday afternoon. 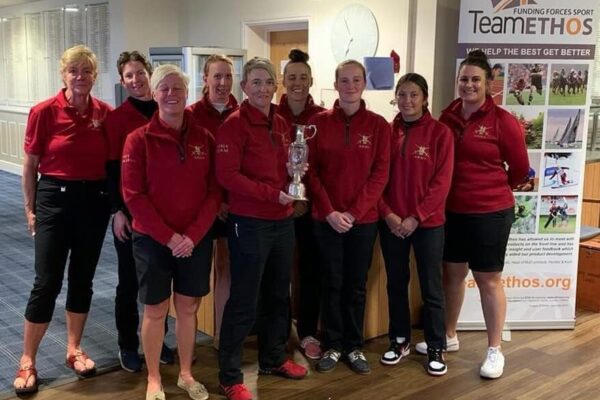 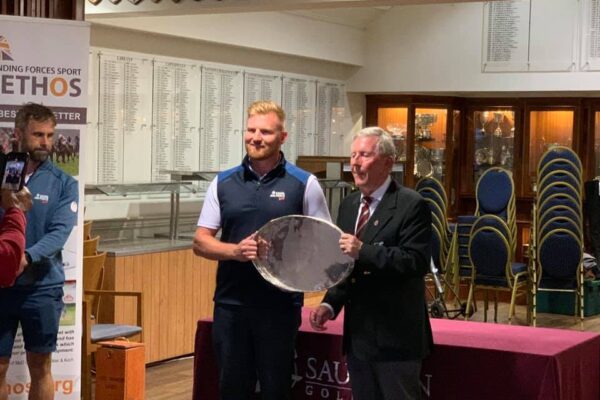 SUPPORTERS OF THE AGA 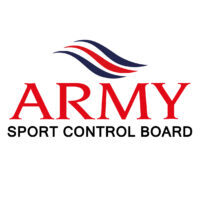 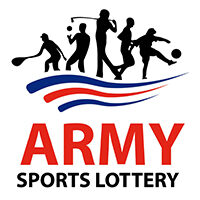 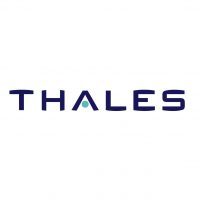 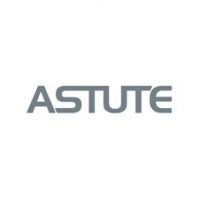 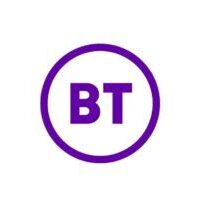 This is not an official MOD/Army website. This site was developed by the Army Golf Association without the use of public funds, and does not represent the views or policies of the MOD. The MOD/Army neither provides control, direction, nor any resources or funding for the site.